Capture The Flag 101: Difference between revisions

From ICO wiki
Jump to navigationJump to search 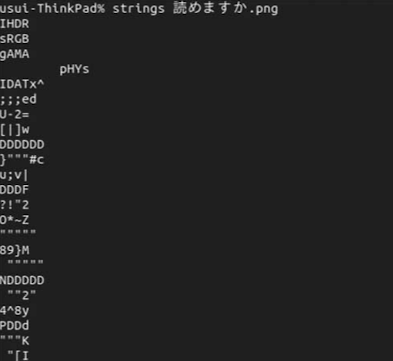 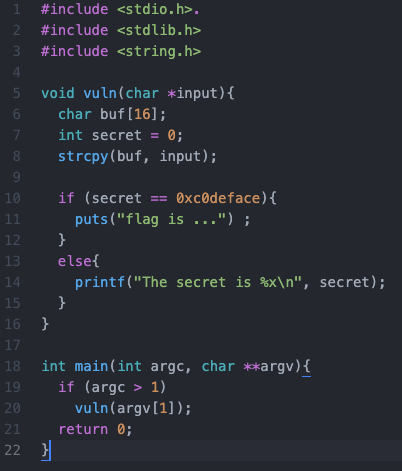